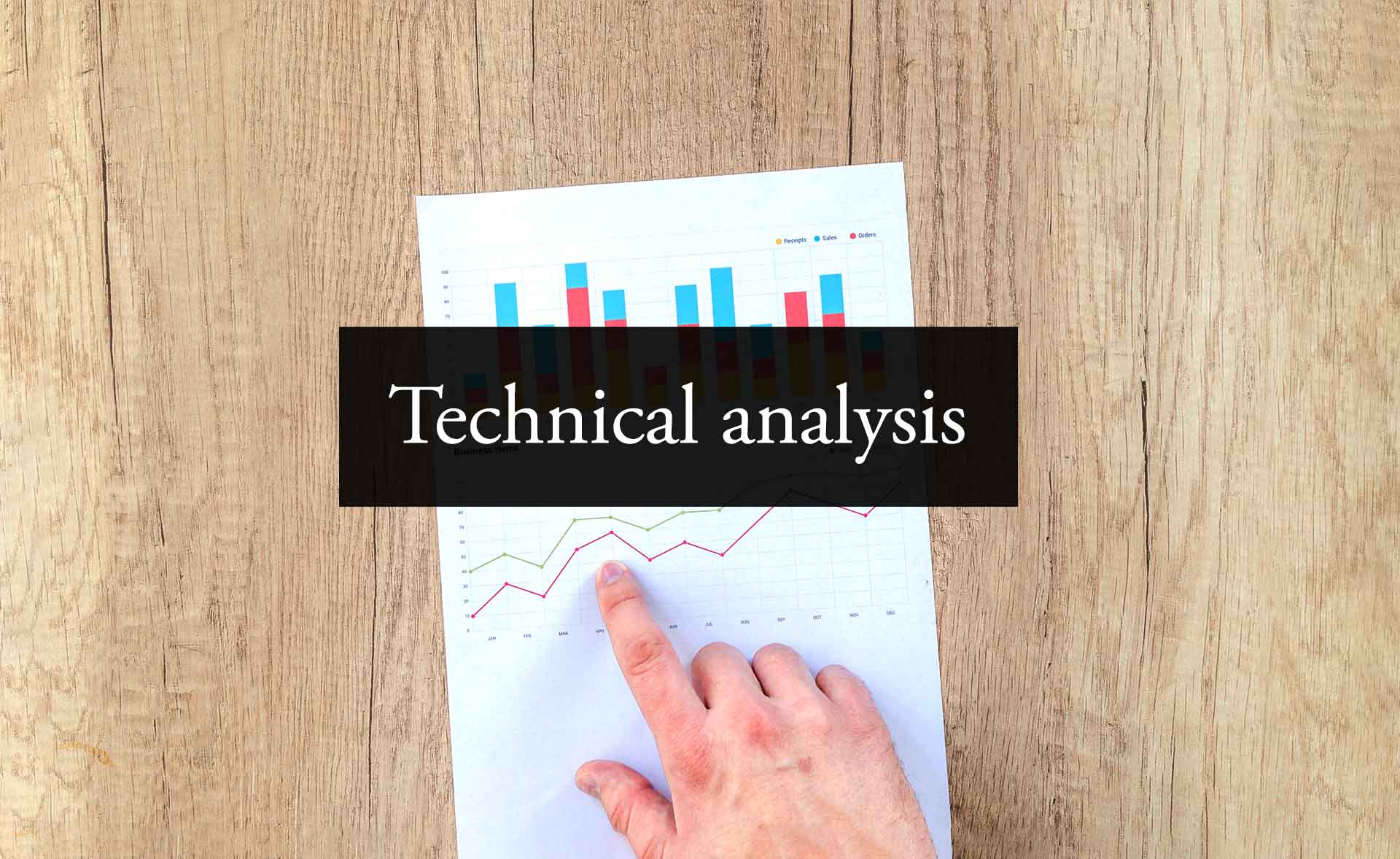 The reported week featured a massive price drop by the middle of the week that nullified the previous week’s uptrend. Monday and Tuesday were similar to the last trading days, with the high values for each day’s lows and highs. Then, the price stabilized at USD 11,500 and shortly crossed the mark of USD 12,000. On Wednesday, a considerable drop returned bitcoin to the first support of USD 11,000. On Thursday, this support was broken and followed by a further powerful correction to above USD 10,000. The price moved around USD 10,250 point in the last three trading days, with daily fluctuations between USD 400-700.

The first test of the newly created support

The review of the daily interval

After the price drop in the mid-March, bitcoin demonstrated a veritable growth. The uptrend continued to the resistance area of USD 10’000. After the renewed downtrend at the beginning of June, it was possible to observe a short two-month-long consolidation. That featured a series of higher lows and lower highs. The chain of lower highs could be broken on July 22nd. A breach through the USD 10,500 resistance area followed on July 27th; the area fixed in August 2019, and since then, bitcoin dropped several times up to now.

The resistance area of USD 10,000 was interesting from different standpoints. On the one side, here we find a 0.618 Fibonacci Point (1) of the whole downtrend that started under USD 14,000 at the end of June 2019. On the other hand, the area around USD 10,000 simultaneously confirmed the persistent bearish trend of lower highs since December 2017 (see the next section). This field meanwhile, is considered significant support (green).

The break of USD 11,000 support that lasted for good 5 five weeks led on Thursday to a substantial price drop and a direct test of a resistance area of over UDS 10,000 that was hardly overcome previously. This area serves as an essential pillar of a positive trend. The next days will give the first indicator of the market readiness to defend this support.  Therefore, again, the resistances are available at USD 11,000, and further, at the area over USD 12,000, that is well-known already. This is significant and serves as an indicator of whether the market demonstrates the seriousness with the newest trend reversal.

Macro: a breakdown for a series of low highs since the end of 2017

In the weekly interval, bitcoin could set a higher high for the first time, which broke a bearish trend from December 2017. The series of lower highs that lasted for 135 weeks could be thereby broken (marking).

To change the negative macro picture into a good trend reversal, the outbreak should be legitimized by several weekly candlesticks crossing USD 10,000.

The stabilization over USD 10,000 and a consequent overcoming of the USD 12,000 resistance in the next weeks/months would speak of a valid trend. If the bitcoin rate consolidates over USD 12,000, there could definitely be chances for the all-time high of USD 20,000.

A drop in price that would return to the range of USD 9,5000 and lower for a couple of weeks would damage the positive momentum and speak about lengthier consolidation.

Note on risk
Investments and investments, especially in crypto-currencies, are generally associated with risk. The total loss of the invested capital cannot be excluded. Crypto currencies are very volatile and can therefore be exposed to extreme exchange rate fluctuations in a short time.

*Originally published in German at CVJ.ch